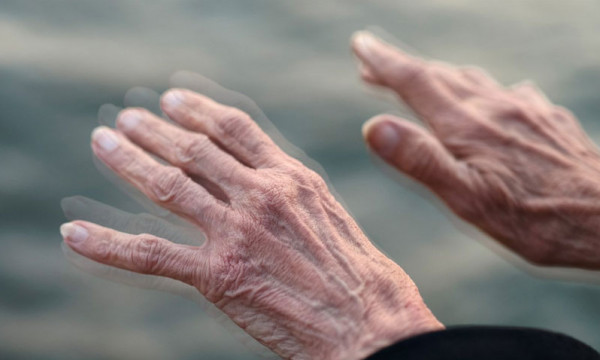 Parkinson's disease (PD) is a chronic, progressive neurodegenerative disorder characterized by any combination of four cardinal signs: rest tremor, rigidity, bradykinesia, and gait disturbance.
The cause of Parkinson's disease is not known. Normally, certain nerve cells (neurons) in the brain make a chemical called dopamine, which helps to control movement. In people with PD, these neurons slowly degenerate and lose their ability to produce dopamine. As a result, the symptoms of PD develop gradually and tend to become more severe over time. It is not clear how or why these neurons stop working correctly.
PD progressively worsens over time, although the rate of worsening varies greatly from one person to another; the majority of people with PD who are treated are able to live many years without serious disability. A number of treatments are available that can help to manage symptoms and improve a person's quality of life.

People who are more likely to get Parkinson's disease

Treatment of Parkinson's disease
It aims to increase the dopamine concentration in the brain. For this there are several mechanisms. Levodopa is the drug of choice if symptoms of PD seriously threaten the patient's lifestyle.