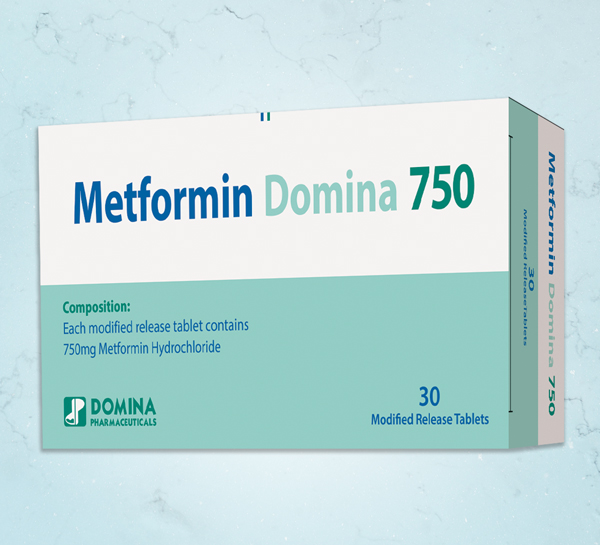 - the extent of metformin absorption (as measured by AUC) from the METFORMIN MR tablet increased by approximately 50% when given with food.

Geriatrics: (metformin hydrochloride modified -release tablets) treatment should not be initiated in patients ≥80 years of age unless measurement of creatinine clearance demonstrates that renal function is not reduced.

Metformin hydrochloride modified - release is contraindicated in patients with:

- Metformin MR tablets must be swallowed whole and never crushed or chewed.

Hemodialysis may be useful for removal of accumulated drug from patients in whom metformin overdosage is suspected.