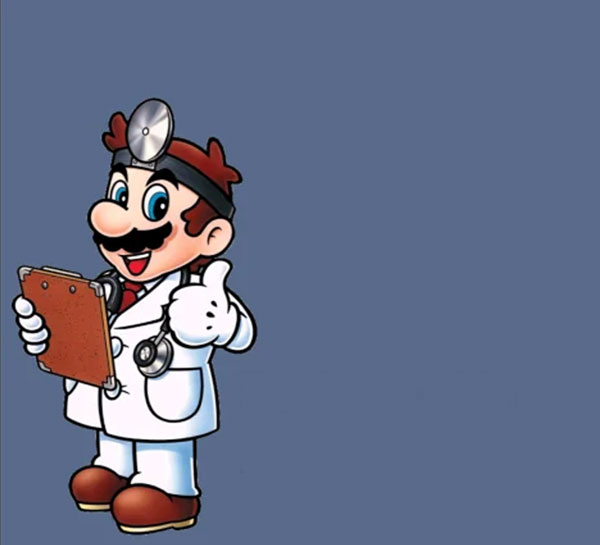 Pharmacokenitic Properities:
Absorption:
Spiramycin: is rapidly, but incompletely absorbed. Food has no effect on its absorption.
Metronidazole: After oral administration is rapidly absorbed ie, at least 80% in 1 hr. Bioavailability is 100% via the oral route. This is not significantly affected by simultaneous food intake.

Excretion:
Spiramycin: the plasma half-life is close to 8 hrs. Urinary excretion account for 10% of the administered does. Appreciable amount of spiramycin can be found in faeces.
Metronidazole: the plasma half-life is close to 8-10 hrs. Fecal excretion is law. Excretion is mainly via the urinary route, as Metronidazole e and its oxidized metabolites found in the urine account for approximately 35-56% of the administered dose. Both components are concentrated in the saliva, gingival tissue and alveolar bone.

Special warnings and precautions:
As very rare cases of hemolytic anemia have been reported in patients with glucose-6-phosphate dehydrogenase deficiency, the use of spiramycin is not recommended in this patient population.
In patient with a history of hematological disorders and in those receiving high dose and/or prolonged treatment, blood tests should be performed regularly, in particular differential WBC counts. In patients with leucopenia, continuation of treatment depends on the appearance of signs suggestive of central or peripheral neurological reaction (paresthesias, ataxia, vertigo, seizure).

Effects on ability to drive and use machines:
patients should be warned of the possible risk of dizziness, confusion, hallucinations or seizure and be advised not to drive vehicles or use machines if these disorders occur.

Pregnancy & Lactation:
If necessary ,this drug can be used during pregnancy, whatever the stage. As Metronidazole and spiramycin are excreted in breast milk, this drug should not be administered during breastfeeding.

Drug Interactions:
Related to spiramycin:
Levodopa (Combined with Carbidopa): the absorption of carbidopa is inhibited with decrease levodopa plasma levels. Clinical parameters should be monitored and the levodopa dosage should be adjusted if necessary.

Related to Metronidazole :
Inadvisable Combinations: Disulfiram: Acute transient delusional, disorder, confusion.
Alcohol: Antabuse effect (heat, flushing, vomiting, tachycardia). Alcoholic beverages or medicinal products containing alcohol should be avoided.
Oral Anticoagulants :potentiation of the oral anticoagulant, with increased risk of bleeding due to decreased hepatic metabolism.
Prothrombin times should be checked more frequently and the INR monitored. Oral anticoagulant dosage should be adjusted during treatment with this drug and for 8 days after its discontinuation.
Fluorouracil: Increased fluorouracil toxicity due to clearance.
Laboratory Tests: Metronidazole e can be result in false positives in the Nelson test.

Overdose:
There is no specific antidote for spiramycin and Metronidazole e. If overdose occurs, symptomatic treatment should be given.
Effects related to spiramycin: there is no known toxic dose of spiramycin. Gastrointestinal signs can be expected after a high dose ie, nausea, vomiting, diarrhea. Cases of prolonged QT interval that abated on treatment discontinuation were observed in neonates treated with high doses of spiramycin and after IV administration of spiramycin in subjects at risk for prolonged QT intervals.
Effect related to Metronidazole : cases of administration of single doses of up to 12g have been reported during suicide attempts and accidental overdose . the symptoms were limited to vormiting, ataxia and mild   disorientation.

Storage Conditions:
Store in a dry place below 25°C, away from light​.